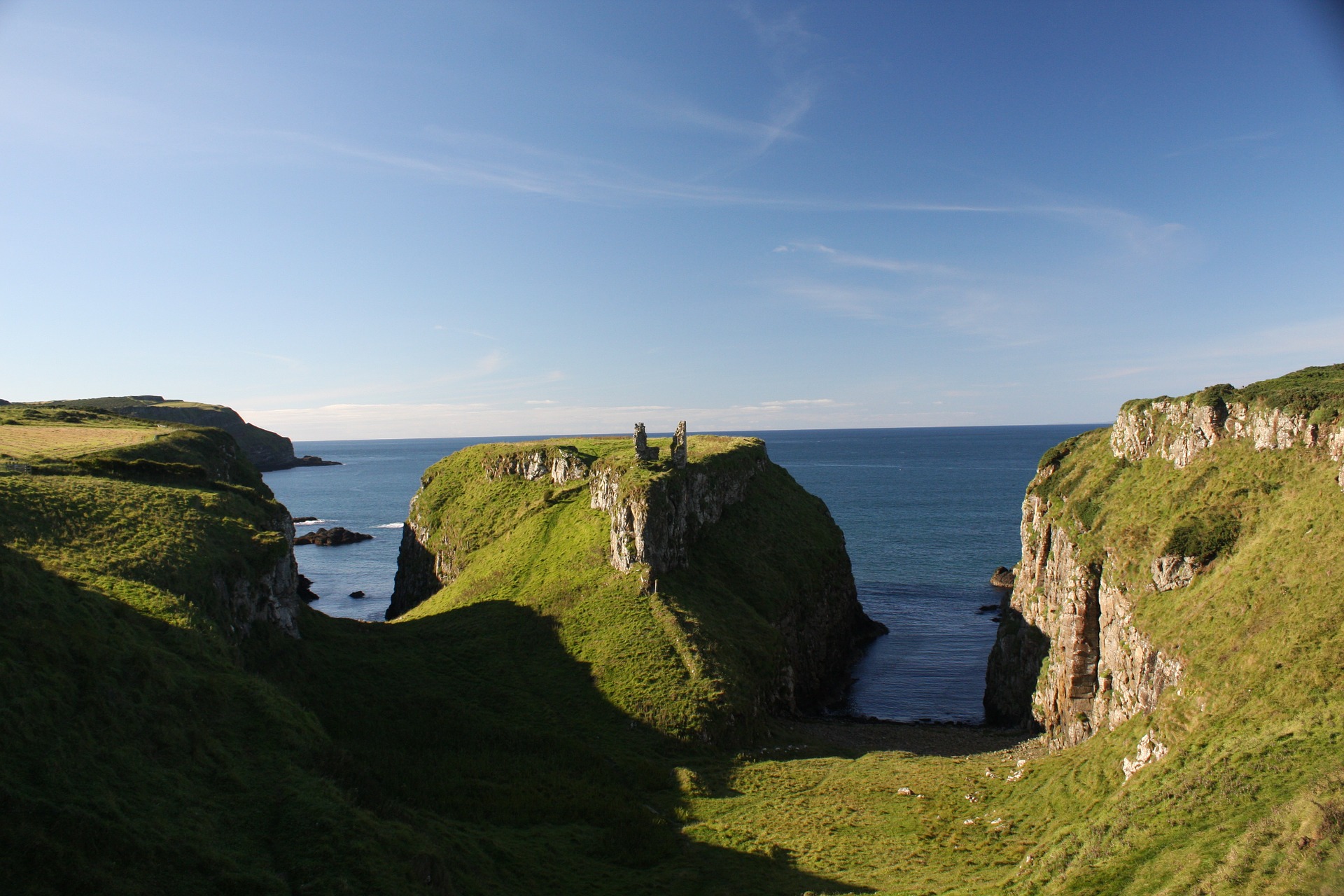 There are a number of challenges to the current system, one of which is the scale of demographic change. Estimates indicate that by 2026, for the first time, there will be more over 65s than under 16s. By 2039, the population aged 65 and over will have increased by 74% compared to the position in 2014. This will mean that one in four people will be aged 65 and over.

A ten year approach to transforming NI health and social care was launched in 2016 in the Health and Wellbeing 2026: Delivering Together strategy which recognised that the current configuration of services is not optimised to meet the needs of 21st century care. The point has now been reached where maintaining the current delivery models is having increasingly negative impacts on the quality and experience of care for many service users, while constraining the ability of the system itself to transform to meet today’s health needs.

Our key mission is to drive forward the scale-up and spread of social prescribing across Northern Ireland so that people with social, emotional or practical needs are empowered to find solutions which will improve their health and wellbeing.

Social Prescribing is a means of enabling GPs and other frontline healthcare professionals to refer patients to a link worker - to provide them with a face to face conversation during which they can learn about the possibilities and design their own personalised solutions, i.e. ‘co-produce’ their ‘social prescription’- so that people with social, emotional or practical needs are empowered to find solutions which will improve their health and wellbeing, often using services provided by the voluntary and community sector. It is an innovative and growing movement, with the potential to reduce the financial burden on the health and social care service and particularly on primary care.