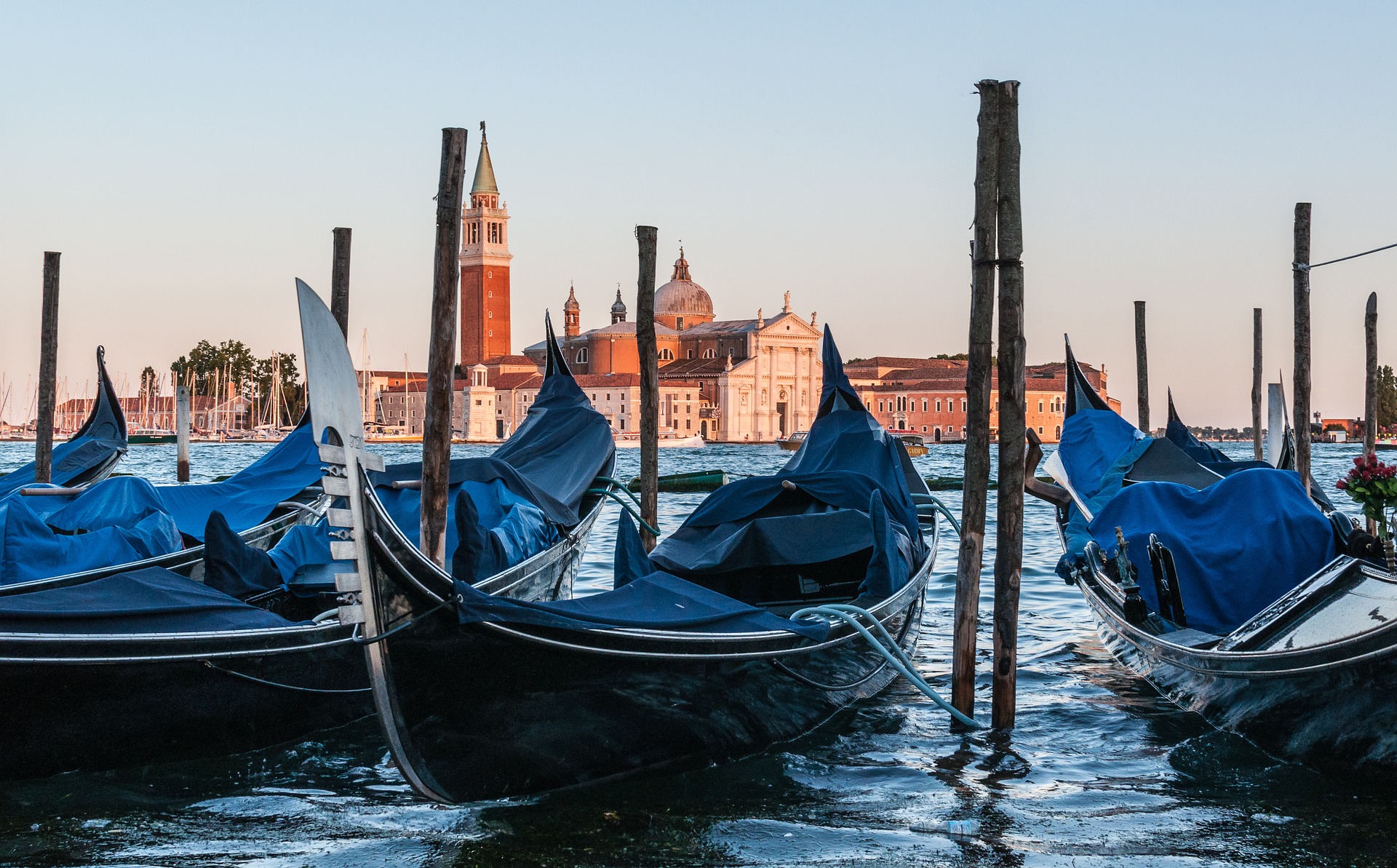 Situated in Italy's northeast, Veneto extends from the Dolomites to the Adriatic Sea, by way of an expansive range of hills and a valley furrowed by rivers, canals and the Po River Delta. The typical scenery of Veneto's coast is the Venetian lagoon, and, right on this very lagoon stands perhaps the most unique city in the entire world - Venice, visited by millions of tourists every year. The region has about 4.8 million inhabitants, ranking Veneto as the fifth most populated region in Italy. Veneto has one of the highest population densities among the Italian regions (265 inhabitants per km2 in 2008).

Some 20% of the Veneto population is over 65 years, 10% is over 75, quarter of the population has a chronic health problem, including 65% of those over 65; over 25% of those aged 75–84. Health-care facilities, professionals, and health and social services are highly integrated in the Veneto health-care system, which has among its key objectives to provide all patients with access to the best, most timely and appropriate forms of care, and to ensure, at the same time, continuity of care by overcoming fragmentation. The organisational model of care for chronic conditions in our health/social care unit is based on active and close-to-home services provided by multidisciplinary teams, including social services departments.

With the help of VIGOUR we want to achieve an improvement of quality of life, patient empowerment, and encouragement of self-management.

Complex health and social needs of patients are already addressed by a set of tailored linked services. At territorial level throughout COT (operational territorial centres/hub) and ADI (Integrated home care) the full integration is “work in progress”. The service is already active throughout the Veneto Region (7 centres/hubs cover the entire regional territory). Advanced technologies are available at home. These allow to manage complex cases "at home". The target population are patients with multiple conditions and enrolled in the chronic care pathways.